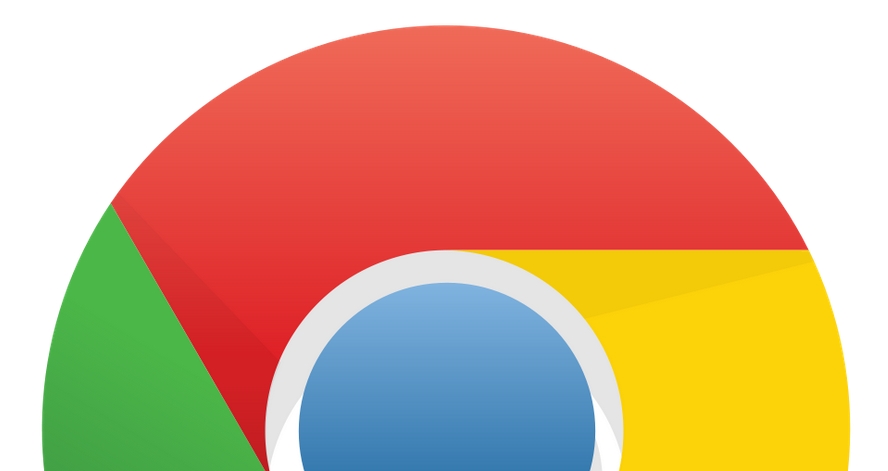 The internet was buzzing yesterday after Google officially confirmed it was testing a follow button for websites in Chrome. In February, the editors of History of Chrome spotted the button on Canary for Android and speculated that it could be integrated into Google’s Discover feature. Chrome announced that it relies on RSS to allow users to follow websites. The latest content from these sites will appear chronologically on the New Tab page as it is posted.

At the moment, it doesn’t appear that Follow is integrated with Discover, which focuses on presenting content based on user-selected topics and a user’s search activity. The Follow function seems like it will work almost like a simple “Chrome Reader”, if you will.

In 2013, Google gleefully shut down its Google Reader product in an article titled “A Second Spring of Cleaning,” claiming that its use had declined. Young internet users may not realize how much of a slap in the face and how devastating it has been to the ecosystem of RSS-based tools.

In response to a Twitter user’s suggestion to stick to open standards, a Google representative replied, “We intend to revitalize RSS and, from a product perspective, offer users and creators a new direct way to connect.” Present this as a new way to make the “general public” RSS user-friendly is a bit confusing for those who have lost faith in Google’s willingness to recognize how essential RSS was to the information ecosystem in 2013.

While some are optimistic that the Chrome experience can bring visibility to RSS feeds, others are skeptical that Google may be trying to revitalize RSS for its own business interests and not for serving the open web. Dave Winer, a pioneer in blogging development and RSS syndication, expresses this skepticism in a reaction on his blog:

“Google Reader’s memory may have faded so badly that Google seems ready to try again. Even the title of this TechCrunch article is ominous. Google has done so much damage to RSS, the idea that they “rekindle” it is analogous to Exxon reviving the site of a massive oil spill, a spill they did not help clean up. Worse yet, browser vendors have no place in trying to provide the user interface for RSS. Another toxic dumping ground. ”

Winer has a suggestion for Google that is more about keeping things open and preserving the portability of subscription lists. He recommends that Google avoid providing any type of drive and instead focus on making it easier to share the subscription list:

“If Google wants to help RSS, that’s great – here’s how. Make the subscribe button, that’s a good thing. But the result should be a dynamic OPML subscription list, which the user can provide to anyone. Any reading app of their choice. It’s dynamic in that content can change and readers should periodically check to see if any feeds have been added or removed. This way if one day Google abandons RSS, again once everything can keep going, more or less. Inviting users to trust them shows that they have no sense of responsibility for the trust they have betrayed in the past. Perhaps users can refuse to participate in this trip? Perhaps that is too much to hope. ”

Paul Bakaus, advocate for Google developers mentionned the Follow button experience is “just the start of a bigger exploration” and the company is looking for feedback from editors. Hopefully this exploration also includes improving the way feeds are displayed in the browser. It is not yet known whether Google plans to monetize the New Tab page with ads, promoted content, or other means.

For now, Google’s only recommendation for publishers is to keep their RSS up-to-date sites. WordPress users don’t have to worry here, as all WordPress sites have built-in support for RSS feeds by default. If the tracking functionality gets out of the experimental stage, Google will provide more guidance to web publishers.

This experiment doesn’t exactly contain the decentralized feed aggregator capabilities that RSS fans might hope for, but if Google can create an easy way to export users’ subscription lists, it might have a chance to contribute something. really useful. Users could then take their subscriptions to power drives that will have more capabilities than Chrome’s base drive. In this sense, the Chrome Follow button could allow users to actively manage their RSS subscriptions according to their interests, promoting healthier and more aware consumption of news and other content.

The landscape of RSS tools has changed over the past decade, but Google has the potential to play a significant role in revitalizing RSS if it puts users first this time around. The biggest obstacle will be regaining their confidence after turning off Reader in 2013.