Six months after opening its first Queensland store in Clayfield – and over 40 years after opening the family brand in Sydney – Harris Farm Markets launched its second Brisbane location in the West End. Whether you live in the inner city suburbs or are just passing through, you can now stop by the chain’s flagship site, Sunshine State, which has made its home in the West Village of the West End.

If you’re new to Harris Farm Markets, it has a special emphasis on fresh local produce, which is one of the reasons the chain has both stood the test of time and racked up numbers. considerable subscribers. When she opened her first Brissie store in December at the former Clayfield Markets site, it was kind of like a homecoming. While Harris Farm Markets is definitely based in New South Wales, it actually owned the Sandgate Road spot years ago.

Now it is also moving to a 1,800 square meter space on the ground floor of the old Peters Ice Cream building, with the market doors reopening on Friday June 4. Harris Farm Markets’ West End store has over 500 types of fresh produce; three types of draft milk, including oat milk; a plant range of more than 150 products; and a hearty cheese section featuring over 500 types. In a first for the brand, it also offers honey on tap – so you can pour your own – and self-serve almond, peanut and cashew butters. Customers will also find eight types of loose coffee beans and 20 varieties of loose tea leaves, as well as mushroom growing kits and edible flowers.

The idea, like other Harris Farm Markets stores, is to showcase products from Queensland and Australia – and, based on its range of in-store options, to enhance the supermarket experience. the same time. Danny’s Bread, from Tenerife, runs a French bakery on site, while Sol Breads, Roza Sauces, CJ Pasta, My Berries, and Madders Brothers Patisserie all have items in store. There is an on-site deli, seafood market and butcher’s shop, as well as a fresh donut deli. 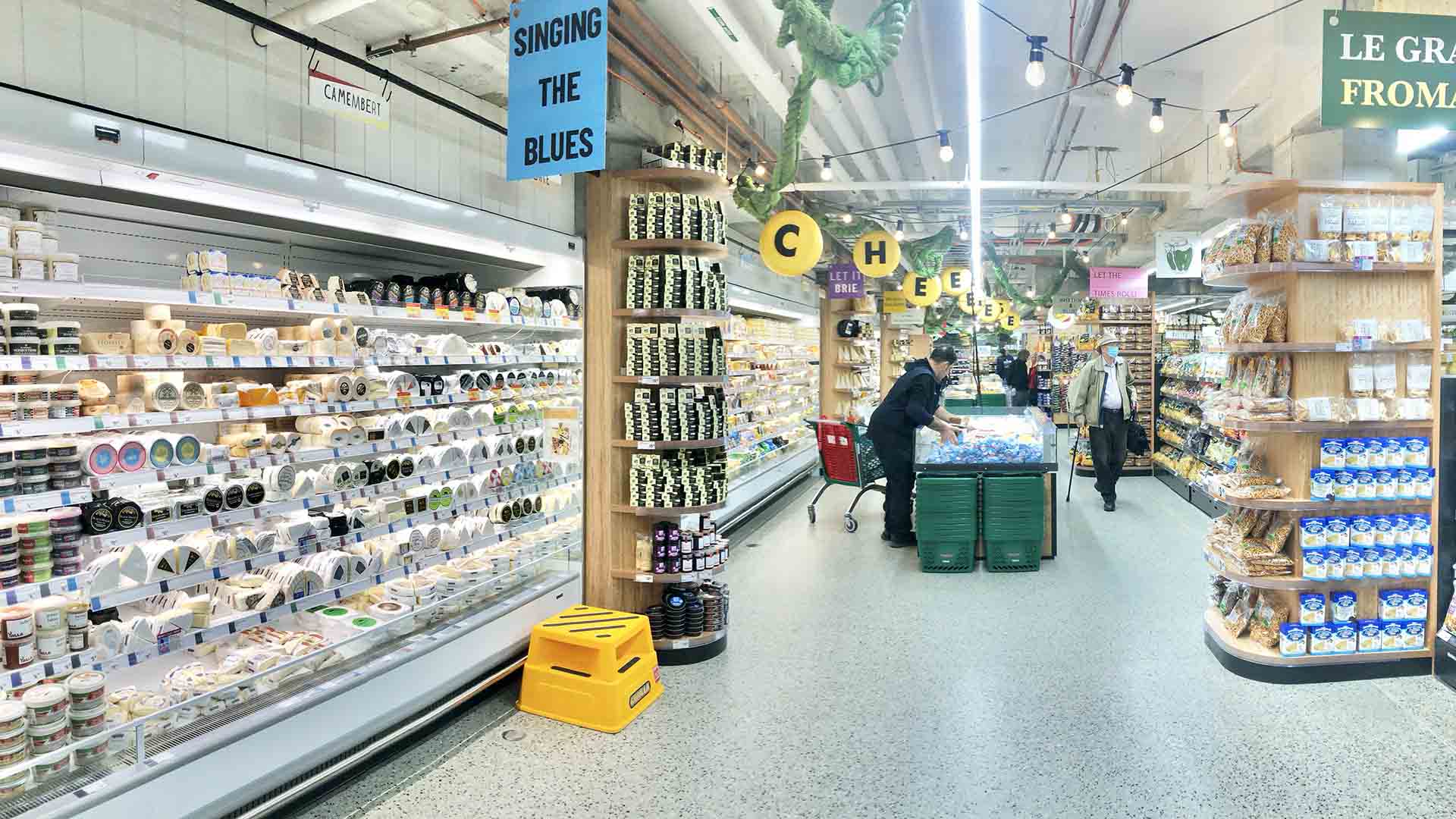 The focus on sustainability is also part of the Harris Farm Markets experience, especially through its Imperfect Choices section. This is where shoppers can purchase seasonal fruits and vegetables that may not look perfect, but still as good as ever, all as part of the chain’s efforts to help stop farm waste.

Next on the agenda: a store on the Gold Coast, Isle of Capri, which will be the third in the chain outside of NSW. Harris Farm Markets currently operates 22 locations in the south.

Harris Farm Markets is now open on the Gold Coast

Family-owned Harris Farm Markets has opened the flavorful doors of its first Gold Coast store: in Via Roma on the Isle of Capri. Covering 1,500 m², the store on the island of Capri houses more than 500 ranges of fruit and vegetables, a gourmet grocery section of local products, a delicatessen, more than 400 cheeses, […]

First store for the Gold Coast

Australia: Woolworths fails to impress with April showing on ColesAustralia’s biggest supermarket chain, Woolworths Group, offered a less optimistic reading of sales so far in April than rival Coles Group, as shopping habits return to pre-pandemic levels, dragging down its shares. Coles, Australia’s No.2 grocer, had said in a quarterly trade update that grocery sales […]