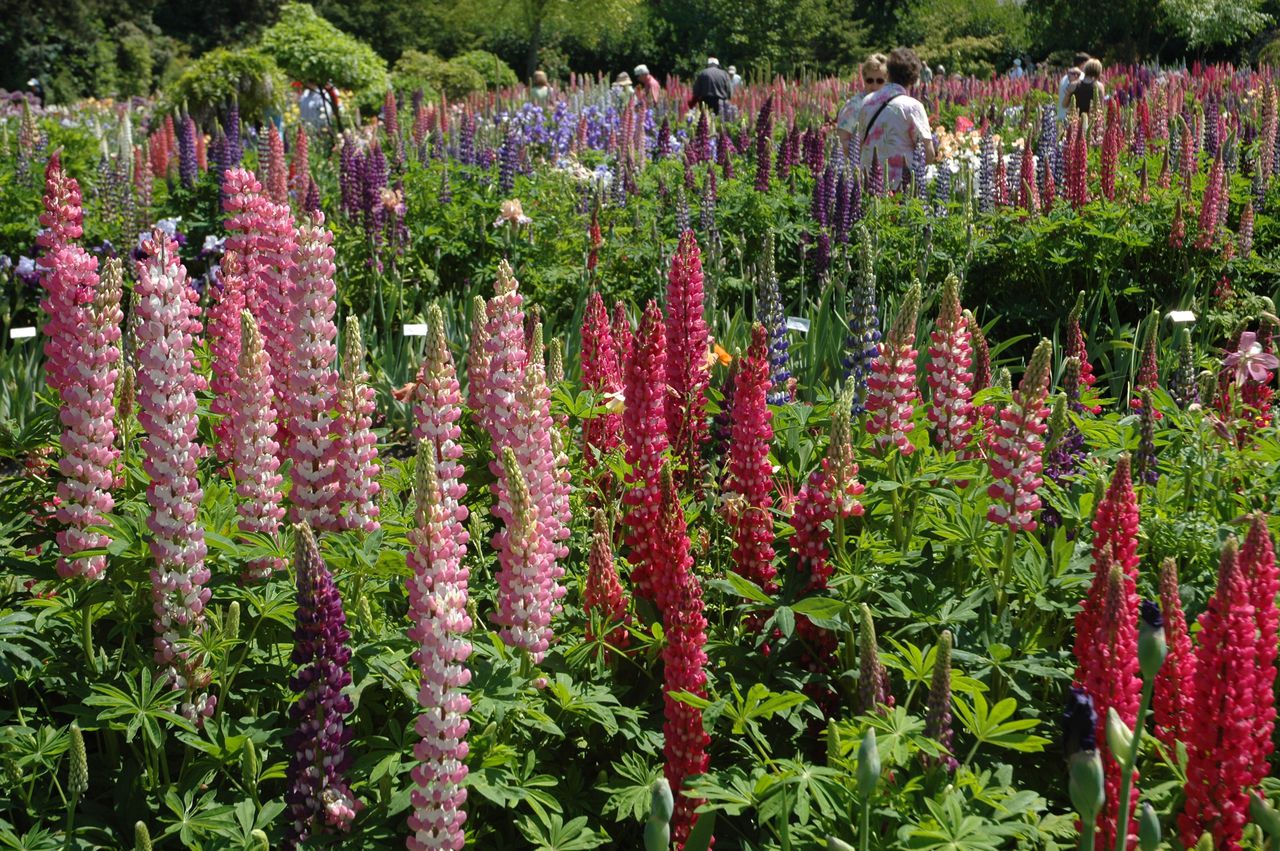 After the few clouds that moved into the valleys from the coast died down on Thursday, the day is expected to be mostly sunny with high temperatures cooling to around 81 degrees.

We’re done, for now, with record high temperatures, as a system moving south from the Gulf of Alaska will bring increasing cloudiness and light rain likely by Friday. evening.

The coast is already receiving moisture as the National Weather Service reports drizzle along the beaches, particularly north of Tillamook early Thursday.

The story is different in north central and central Oregon. These areas will be subject to fire weather monitoring due to high winds, low humidity and dry fuels later Friday morning until evening. Areas under surveillance include the northern Cascades of Oregon, the eastern slopes of the Cascades, parts of central Oregon, and the Lower Columbia Basin.

Sustained winds are expected to be 15-25 mph and gusts of 35 mph are likely. These conditions increase the risk of rapid fire growth on any new or existing fire. Anyone recreating outdoors should be very aware of the increased fire danger and consult with local authorities on the use of the campfire.

Portland can expect to see at least some precipitation starting late Friday night. It will be a sunny and clear day before clouds settle in later in the evening. The maximum will be close to 79 degrees. Rain is likely after around 23 hours

Most of southwestern Washington and northwestern Oregon will see rain on Saturday. Showers are likely before around 11 a.m. The sky will remain mostly cloudy and the high temperatures will drop to around 68 degrees. This is more in line with seasonal averages. The average maximum for early June is 71 degrees.